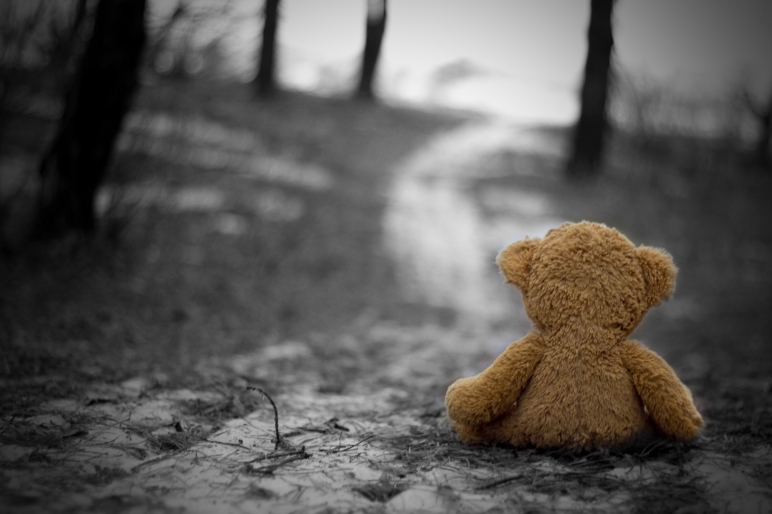 “But we didn’t DO anything to them!”

Her deep blue eyes beg me to make sense of this for her, to bring order to the chaos.  The problem is, there are some things in this world that just don’t make logical sense, at least not in my very human mind.

Hate is one of them.

She sat in her pajamas, all fuzzy, all sweet.  Her hair was tangled.  I worked to find words to explain blind hatred, to explain why some adults, somewhere, want children to be afraid, simply because of which daycare they go to.  Even though she’s past that age, this was the place she goes to Hebrew school, where she sings cute songs and earns points that she uses to trade for a can of flarp, a goo that makes a sound like a fart when she pushes on it and makes her giggle.  This is the place where she sits on my lap while I pray and where she sneaks up to the Rabbi’s table to get a piece of challah sooner so she can talk and laugh with her friends sooner.

“It doesn’t matter,” I try to explain, “these people don’t know us and probably don’t even know a Jew or anything about Judaism.  It’s nothing we did or didn’t do.”

I hold her in my arms and think of the parents who rushed to pick up their much smaller children yesterday afternoon, probably leaving work early after a phone call.  Would they feel safe letting those children go today?  How would I feel this weekend?  I already knew we were going to continue as usual.  That’s who we are.  But how will it feel?

We talked about bullies and fear and bravery and courage.  We talked about how our Synagogue was probably just one more number on a list of places the voice on the phone had never visited.  We talked about the police and FBI and how many people were working on finding out who is behind all this.  We reassured her.  Our son had already gone back to sleep, dealing with this all in his own way.

Antisemites don’t care much about halakhic status.  This isn’t the first time our family has been impacted by them and it won’t be the last.

Finally, she smiles and looks up at me through her bangs, which are getting too long again.

“Hashem will protect us, right?”  She says.  I’m not courageous enough to tell her it’s more complicated than that.  For now, she needs a simpler answer, the one that will bring sense to all this, so I comply.

“Yes.  Yes He will.”  I reply dutifully and as I pack up for work, I realize I’ll need to work on fully believing that myself, just as I’ll spend most of today trying to bring order to this chaos.  I grab my Siddur because, when the world seems like it doesn’t make sense, about all I have left is prayer.

For now, it will have to do.