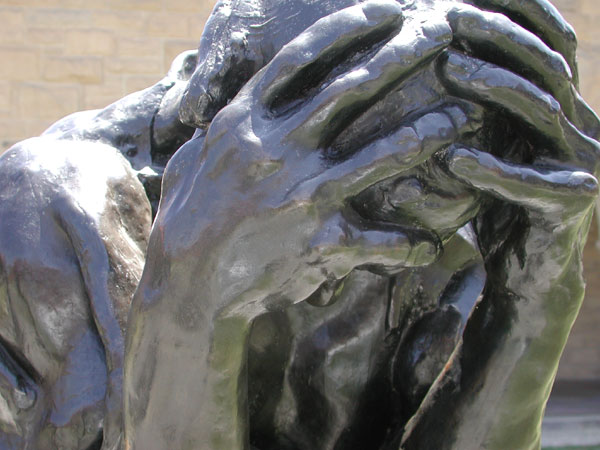 Logically, it makes sense.  In my head, I understand the reasons.  After conversion, I may even agree with them, when they no longer apply to me or my children.

For now, though, it hurts.

Logical or not, the pain tears through me the same as it would if I was a child, a young girl who thought she was part of a community, a crowd, a clique, only to be reminded, bluntly, that no…she wasn’t.

That would generally be how it would have been expressed back then.  The girl left out would find out in the lunchroom or on the bleachers when there suddenly wasn’t enough room for her.  Maybe it was ok to be her friend in one context, but not here, not now.  Tail between her legs, she’d have to find someplace else to sit, alone to sort out the mixture of emotions she was left with.

In the adult, Jewish version, it comes in the form, this time, of seeing pictures of community events I’m not invited to, or kid events my kids were excluded from.  Other times, it’s hearing about them after the fact or even being asked by someone there why I wasn’t among them.  It’s not personal and it’s not halakhic, but I’m also not Jewish and neither are my children.  Why should a non-Jewish kid be invited to a fun afternoon sledding that’s a Jewish activity, organized for Jews by Jews?  Why should I be at a Jewish women’s group when I am not Jewish?  Oddly enough, we’re welcome at places that are halakhically tricky, like where the Rabbis have to stall when the other men think they have a minyan.  It’s those warm, smaller social events that we are intentionally excluded from.

And so we sit alone and again, I wrestle with that complex mixture of emotions and that ache of separation.  I do my best not to let myself feel resentment.  It isn’t personal.  It isn’t me the person or my children as the individuals they are that must be excluded.  It’s us as the non-Jews.  I try not to be angry about the fact were I simply born of a different mother, I’d be welcomed, regardless of my level of observance.  I try not to dwell on it, I try to reframe it.  I try to comfort myself by remembering that one day, we won’t be excluded or, if we are, this won’t be the reason.  I try to shield my children from as much of it as I can.

Coming back to conversion, I logically knew meant coming back to this.  My husband and I sat down and talked about it, our words feeling distant as we agreed.  We both understood, there would be pain.  We both understood that yes, even the kids would be hurt, as they have been before.  We weren’t going in blind this time and I knew to expect this at some point.  At some point, there would be more than being passed by for aliyahs and not counted for minyans to remind us of how close we are, yet just how far.

Yes, I knew we wouldn’t get to sit with them, no matter how I covered my hair or how many mitzvahs I observed.  I just didn’t know when.

This is probably the biggest test of conversion for me.  I failed before.  I just need to breathe through it this time around.

As we sit, alone.