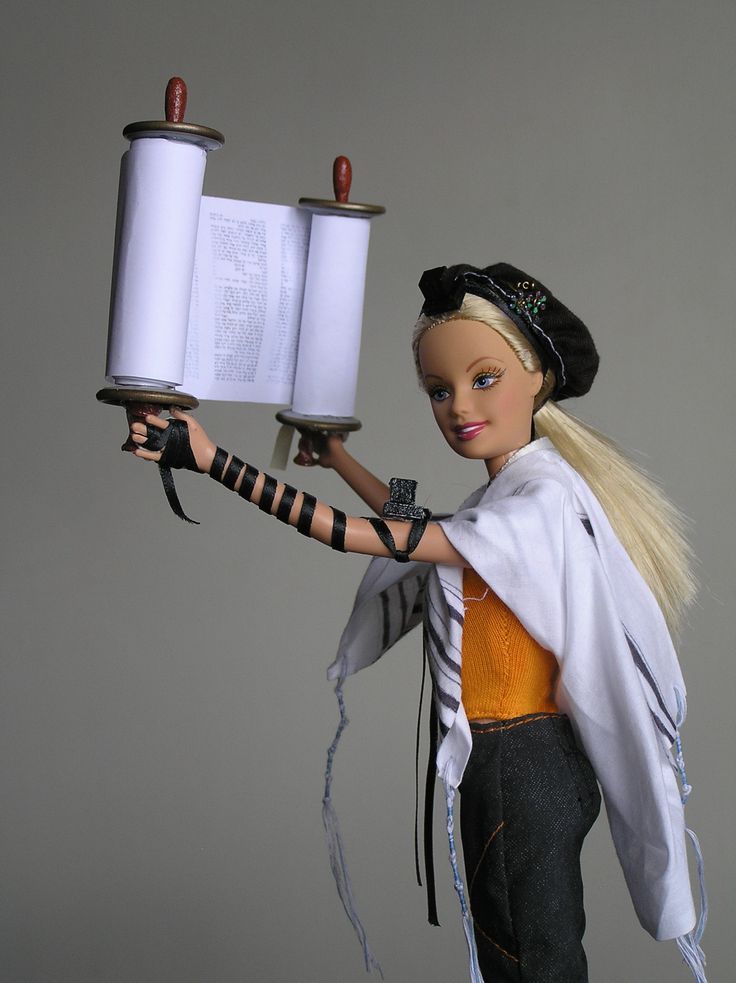 My daughter is a fierce little fireball of energy.  At 11 years old, she’s smart and capable and living in Alaska has shown her that she can do just about anything she sets her mind to.  She’s cross-country skied in a skirt, ridden horseback, done a zipline, and fished for salmon.  Alaska is definitely a place where women stand toe to toe with men, outnumbered as they are, but equipped with pink tackleboxes and 4 wheelers.

It’s on this backdrop that she wrestles with questions like, “Why can’t I wear tefillin?  Why can’t I have an aliyah?”  She looks for her place within Orthodox Judaism much as I did when I first encountered this world where gender roles seemed to be set back to a much older time than the world outside.

The way I see it, it’s my job to try to help her understand the complexity of what she’s seeing rather than try to make her decisions for her.  I openly tell her that if she chooses a different path when she’s an adult, I’ll still love her every bit as much.  I do try to explain why I, a woman who works as an engineer and teaches girls about STEM (Science Technology, Engineering, and Math) as a volunteer, also is comfortable sitting on my side of the mechitza (the partition that separates men from women when they pray in an Orthodox Synagogue).

It’s hard to fully articulate how I came to find not only peace, but fulfillment in traditional Orthodox Jewish gender roles.  It’s even harder to fully articulate that in terms that my 11 year old will fully grasp at her season of life.  Still, after some wrestling, I have embraced those roles.  It helps that I’ve had some great examples of strong, intelligent Orthodox women and that they were open to discussing with me what bothered them and what didn’t and why.  It’s important to remember that like any group of people, Orthodox women are not some monolithic hivemind.  We’re all individuals and what deeply upsets one woman might not even be on the radar of another.

My daughter, though, specifically wanted to know why women can’t/don’t wear tefillin, which men wear each morning in prayer.

Which brought Rashi’s daughters to my mind.  Rashi wrote what is arguably the greatest commentary on the Torah ever written.  It’s considered so important that it’s generally included, untranslated, in every Chumash and even has it’s own form of Hebrew script.  It’s safe to say that he was a man with a very deep and expansive mind and a very pious man who was always trying to dig deeper into the Torah and understand it better.  There are numerous anecdotes about his daughters, who it’s assumed also inherited his great intellect and love of Torah and it’s said that his daughters did adopt several observances that are traditionally reserved only for men.

The difference I see is that Rashi’s daughters adopted these practices in private.  They did it after extensive study and perfecting the mitzvahs they were already obligated in.  They didn’t do it to make any statement about gender equality, but in search of a greater connection to Hashem.  They didn’t do it in place of mitzvahs that they were already obligated in, but in addition to them.

The idea that men are somehow more important because their religious life is more publicly visible suggests that only that which is publicly visible is really important.  I would argue that it’s often that which is private that is more potent and transformative.  It’s what we do, each day, in our homes that makes a bigger impact on our families and those closest to us than whatever face we wear for the outside world.  I’ve also come to firmly believe that men and women are different, inside and out, that we are not just interchangeable.  I am not a smaller, weaker version of a man, but something else entirely and men are not a rougher, less sensitive version of women.

Men are inherently external creatures.  From their physicality to their drives and desires, they are made to go out into the world.  Their pursuit of connection to Hashem is an external one.  They go out to learn Torah and daven together as if they were a hunting party.  Holiness is something they seek as if it was outside themselves and they go out to find it and bring it back with them to where they can integrate it.  Women, in contrast, contain worlds within them.  Our ability to hold new life inside us is only the tip of the iceberg of all this hidden wonder.  Our bodies move in harmony with natural cycles along with all of creation.  By acting as if we are simply smaller men, we sell ourselves short.  We are made to seek our connection to Hashem inwardly.  We don’t need to go out to find it and in fact, for most women, this is actually harder for us than seeking it inwardly.  The mitzvos particularly tied to women are ones which engage our senses and pull us down into our bodies rather than up high in our thoughts.

This is not to say that women lack the intellectual capacity to engage with anything, but that we have a deeper, hidden connection to Hashem that is more powerful than that which we could reach with only our minds.  Our hearts, our tears, and our love are so much stronger.

Which brings me back to what I told my daughter about Rashi’s daughters.  I explained to her that if I had perfected all the mitzvahs that I am obligated in already and studied exhaustively everything that was given to women to study, then and only then, I would begin to try on men’s mitzvahs or learning Gemara, in private, to further my connection to Hashem.  I’m a far way from that myself and with the amount that is open to women, I doubt I’ll ever get there.  Until then, I have my own work to do rather than being jealous of the work given to men.

We also talked about how we divide up chores in our family, my son and Abba having different chores than her and I.  That doesn’t make their chores more important and it’s easier for our household if not everyone is all trying to do the same things.

I still believe that the sexes are equal, that we should all be respected, paid equally, and treated with dignity and kindness, but I no longer believe that means we should be the same.  I think there is great beauty in the polarity there and that we are stronger when we embrace our differences rather than trying to pretend there are none.

My daughter seemed satisfied with the conversation, at least for now.  I hope that as she grows, she continues to have women in her life that are able to explain these things with nuance and sensitivity as well as men who treat her with respect rather than as something less than.