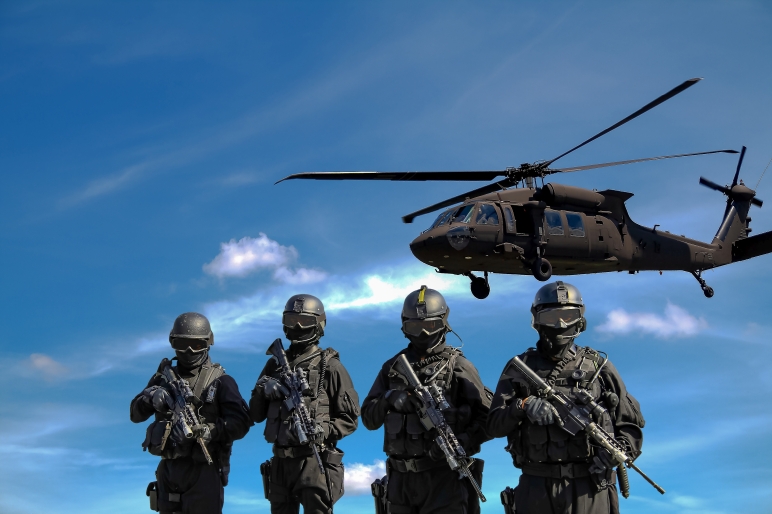 This week’s parsha (weekly Torah portion) is a doozy.  Even just from a perspective of trying to process it all, this week’s parsha has 74 of the Torah’s 613 mitzvahs in it, so that’s a lot to take in.  Interestingly, though, this week’s parsha also has a lot of mitzvahs regarding women.  My dear friend over at her blog, Jewish Thoughts, has already begun to wrestle with this weeks’ parsha in her post a few days ago, Parshas Ki Teitzei:  I Have No Answers.  It’s a really good post and you should check it and her blog out.  Every week, she gives a great Dvar Torah there.

For me, there’s a unique perspective that I bring to parshas like this one in that both the portions that can seem problematic as they deal with women and relationships between men and women apply to me, so too do the portions that deal specifically with non-Jews and non-Jewish women.  This week’s parsha begins with a real big one that hits these intersection points:

It’s not hard for me to imagine the plight of the woman in this section here.  Her people have been conquered by the Israelites and probably most of the men in her family have been killed.  She is now a slave and among the other captives taken from her homeland and, lucky her, a Jewish man finds her attractive and desires her.  So, the Torah creates this situation where she comes into his home, shaves her head, lets her fingernails grow, and mourns her lost family for a month.  At the end of the month, best case scenario, she must marry her captor whether she wishes to or not and worst case scenario, she is freed but without a penny to her name, essentially with her hair grown back about a month and the equivalent of a bus ticket to wherever she wishes to go.

The explanations I’ve heard for this mitzvah are mostly that it was meant to stop soldiers from simply raping female captives, which is sadly even now common in war.  By creating rules about how a man can take a captive woman as his wife, the Torah acknowledges that this is a common urge among soldiers in war, to claim the prettiest among the conquered peoples’ women as their own and instead of simply telling the men “no” which they likely would not follow, a procedure is given that would stop men from casually taking these women and give the women some protections if the men did desire them.

The Torah often speaks of the dangers of men taking wives from other peoples, so another explanation given is that this law is there to try to stop that from happening, with the idea that in most cases, once this woman has shaved her head and begun mourning for a month, her newness will have worn off and the man’s attraction will have cooled and in almost all cases, he would then let her go free, thus avoiding a marriage which might later lead him into idolatry.

These both are very practical responses.

I do take some comfort in the idea that the IDF doesn’t regularly practice this mitzvah, but the modern woman in me still asks, “What about this woman’s wants and needs?  Is she not even asked IF she wants to marry this man?”  The Torah is silent over whether her consent is required at any part of this process.  How is this that much better than rape?

And then I realize that the mitzvahs deal with the reality of our world, unflinchingly, not with the world as I might want it to be.  You don’t have to look far in the news to find stories of women and girls that are taken as slaves and raped as part of warfare.  Their consent is never asked and many spend years enslaved and abused.  That is reality as much as I don’t like to think about it.  While our technology may have changed, human nature remains and warfare often brings out the very worst in humanity, particularly where the most vulnerable are concerned.

What the Torah seems to be trying to do here is to force some responsibility for the women trapped in this situation.  He does not get to simply take her right then and there and then leave her to her plight.  He must wait and he must provide for her while he waits.  Then, after that month, he has to decide if he really wants her and if he does, it must be as his wife, with all the rights any other wife would have, not as a slave.  He can’t sell her off to anyone else and must support her as he would any other wife.  Ostensibly, she would convert and become part of the Jewish people and her children would inherit as his children.  If he decides not to have her, he must set her free and send her wherever she wishes to go.  In many cases, it probably would have been one of the few ways she would have avoided being a slave for life in these circumstances.

If human nature was perfect, no soldier would ever rape an enemy’s women, but human nature is not always perfect and the mitzvos are written to help improve us.  I may not find the plight of the beautiful captive perfect, but it is so far better than the reality of warfare without the mitzvahs, even today that I can see the good in it.

The truth of human nature, written within the Torah, is sometimes a hard and difficult truth.  It’s like a mirror in which we see a true reflection rather than the reflection we’d like to see.  Torah challenges us to look at that reflection as it is, not as how we’d wish it to be and wrestle with that disparity.

I’m just glad my husband never had me shave my head and let my fingernails grow before he married me, but then, he also did not have to conquer my people, either.