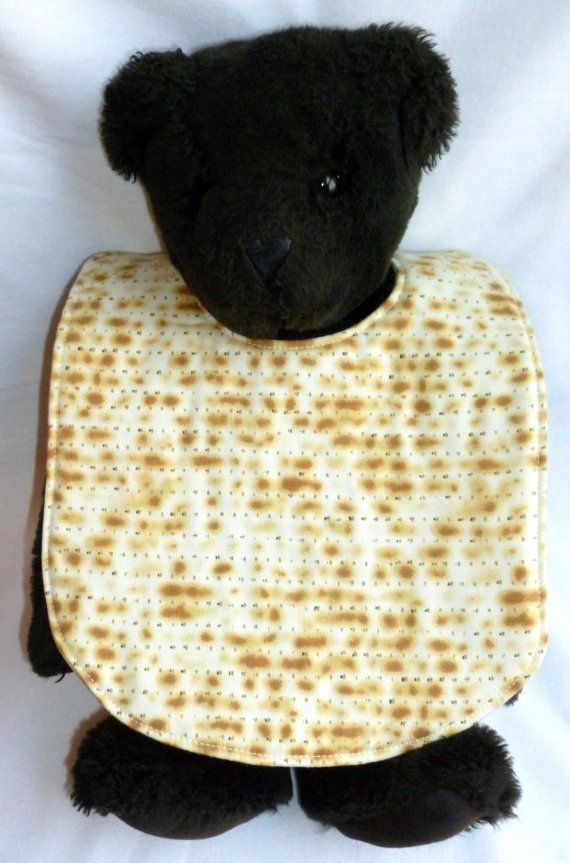 There is one great comfort in the long, dark Alaskan winter and that is that the odds of being eaten by a bear go down considerably.  Bears hiberate during the winter, only occasionally stirring if there’s a warm snap, but generally sleeping through the dark cold months in their dens beneath the snow.  About the only dangerous thing to watch out for on a winter hike with snowshoes or skis are the moose and avalanches, but one of the great fears of enjoying the outdoors is happily absent.

This week, almost on cue, the bears experienced their own freedom from bondage and began sleepily and hungrily emerging from their dens with black bears popping up around Anchorage and more ominous brown bear tracks being seen again in the snow.

It’s against this springtime backdrop that my family munches matzah again this year, along with candle lighting times edging closer and closer to 10 o’clock and two day Yom Tovs that feel like 3 days.  The snow is melting and I can even now see patches of brown grass here and there, just waiting to wake up.

Our last breakup in Alaska.

Breakup is a season unique to the frozen north, which pretty much stays frozen under feet of snow once the snow begins to stick.  It’s a season of melting, of the land slowly freeing itself from all that weight.  It’s not uncommon to find lost things besides just the layers of dog poop that accumulate.  Gloves, hats, boots, and even whole vehicles appear out of the snow as it retreats and the trees begin to prepare the buds that will be leaves in the growing sunny hours.  It won’t be long before breakup gives way to our brief Spring, which usually comes for about a week between the end of April and beginning of May.  It’s a glorious week, though, in which mountainsides become covered in lupines and snowdrops, beautiful and delicate little wildflowers.  The air loses the scent of melting dog poo and instead smells like lilacs and other spring flowers and the aspens suddenly turn a bright light green across the treeline.  We’re invaded by migrating birds, particularly beautiful Siberian Swans on their way to their summer homes, sometimes covering entire lakes.

We munch our matzah as we are a bit more alert on our walks, enjoying our last two months here, wondering what next Spring will bring.