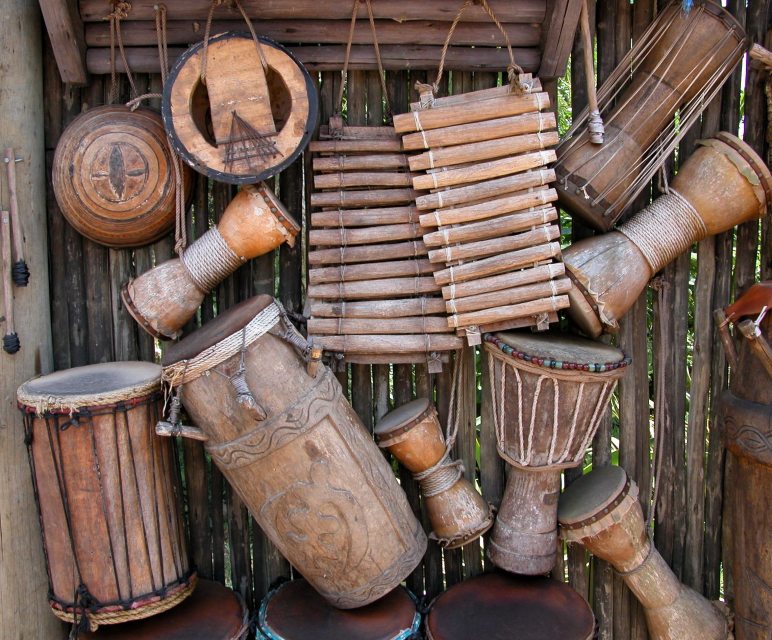 Sometimes, despite your best intentions and planning, holidays go sideways.  This is how we ended up at the emergency room yesterday on the second day of Passover.

My husband is a type 2 diabetic on an insulin pump, along with high blood pressure, heart disease, and a triple bypass last Fall.  Even before we lit candles Friday night, his health was going downhill.  By the time the first Seder began, his blood pressure and blood sugars had begun a roller coaster ride and once you add the wine and matzah of the holiday…he was not doing well.  We tried to ride it out and to treat his condition at home, but as the holiday wore on, he became worse and worse.  By Sunday morning, in tears, I turned to the Rabbis in my community for advice and help.

Their response was kind and helped cut through my doubts.  Ultimately, I couldn’t get him to go to the hospital in an ambulance, so our Rabbi urged me to drive him, but then just stay at the hospital until the second Yom Tov was over (during holidays, Orthodox Jews normally aren’t allowed to drive, but in the event of a life or death situation, leniencies can be applied).

And so, I drove him to the emergency room where test after test was done and I dozed with my head against the rail of the hospital bed, exhausted and just muttering prayers that he be returned to health.

Baruch Hashem (thank G-d), the tests didn’t reveal anything serious, but there was the question about why his insulin pump is not keeping him from these extreme highs and lows.  There was nothing more the doctors could do, so they discharged him and we drove home after the Yom Tov, both of us completely drained.  They did manage to get his blood sugar and blood pressure back down to normal levels and we rested.

I had been reading this Passover the story of why the women brought their timbrels and drums out with them from Egypt.  I know from experience backpacking that if you’re planning a long trek somewhere, like the Jews were as they left Egypt, every bit of weight and space is precious.  I certainly wouldn’t have packed a drum on my backpacking trips.  With a uncertain path ahead of them, you would think that the Jewish women would have packed light, taking only what was most precious or useful with them and prioritizing things like food and gold which could be traded for necessities.  Instead, these women prioritized their instruments because they were so certain they were going to need to celebrate.

The article I read explains that this comes not only from these women’s tremendous faith, but also from the nature of the slavery in Egypt.  Not only were these women absolutely certain that there would be miracles so worth celebrating that they’d be glad to have carried these instruments with them, but they also had suffered more than the men during their time in bondage.  They had lost children to the Egyptian sword, their babies torn from their arms.  They had been left without the love and support of their husbands at times.  These women had known pain and sorrow beyond even what the men had suffered and so their joy when they finally saw that the Egyptians could no longer pursue them was even greater than the joy of the men.

Every day when I daven (pray), I daven for a few of the same things and one of those is for my husband’s health.  Every time I light Shabbos candles, every time I immerse in the mikvah, always in my mind and on my lips are prayers that he should be returned to full health.  We’re not there yet.  With his heart surgery, we may have left Egypt, but we’re still being pursued.  I look to the Jewish women who, even as they fled Egypt planned for the coming miracles by bringing their musical instruments to celebrate.  I look to their enormous strength and unshakable hope.  They had suffered so much more than I can imagine and they could see their pursuers.  They knew the cruelty and strength of the enemy and what they were capable of firsthand.

And they packed the drums anyway, ready to celebrate the coming victory, ready to rejoice in their freedom.

My husband is home and feeling some better as we follow up with his regular doctors today.  It’s not yet time to sing and dance, but it is time to make sure I still have my drum packed.

3 thoughts on “Passover and Freedom from the Emergency Room”