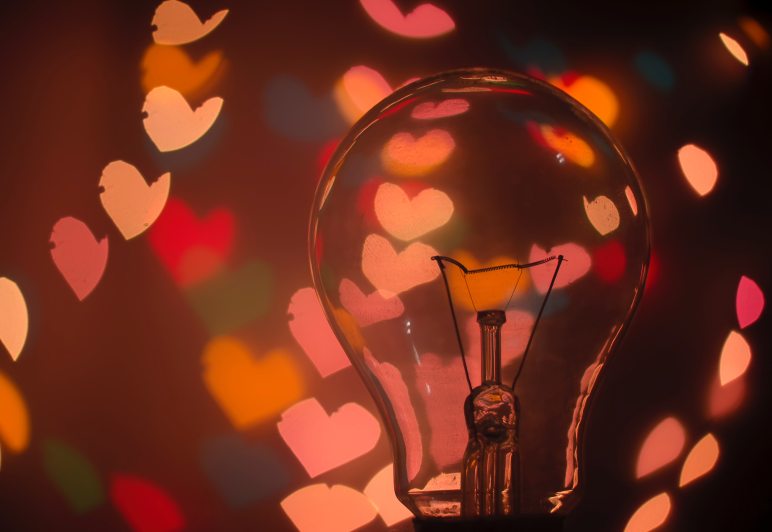 Yesterday was my wedding anniversary and, as usual, the biggest question most of my friends had was “How long have you been married?”  In this case, like so many others with my family, this was a simple question with a complicated answer.  It all depends on how you look at us.

From a Jewish perspective, I’m just 1 year old and married for 1 year as well.  We wed in a halakhic Jewish ceremony just a few weeks after my conversion.  I was a new Jew and a new bride…at 41 years old with two kids in tow.

From another perspective, we’ve been married since 2011, when we wed quietly in a small legal ceremony.  It was the height of the recession in Florida and we feared for our family’s security.  With our Rabbi’s approval, we wed legally to keep our family secure with health insurance and all those important things.  It was a wise thing to do, too.  Just 2 days after our wedding, I was laid off.

If you’re just talking our relationship…how long we’ve been together, it’s more complicated still.  We met in 2009 and began our lives together then, in hot sticky Florida.

10 years, 7 years, or 1 year, to me the number makes little difference.  We’re one thing and we’ve been one thing long enough that it just seems like we’ve always been one thing.  It’s hard for me or the kids to remember a “before.”  It feels like the years before were just waiting and wandering.  The kids and I were lost and just kind of fumbling along and then Mr. Safek came into our lives and it’s like there was nothing before that.  It’s like we all began living then, born into a new world and nothing before was relevant anymore.

My husband is simply part of me and it feels like he was even before we met, just like it feels like I was always a Jew, my previous life just a dim memory, like my tonsils that I had removed when I was 7.  Occasionally I realize I don’t have tonsils, usually when I’m at a doctor’s office, but on a day to day basis, I really don’t think about it much.  Similarly, on a day to day basis, I don’t think much about being a Jewish convert or count the years my husband and I have been together…I simply live as I am.

Here’s to many more years of not worrying about the numbers.