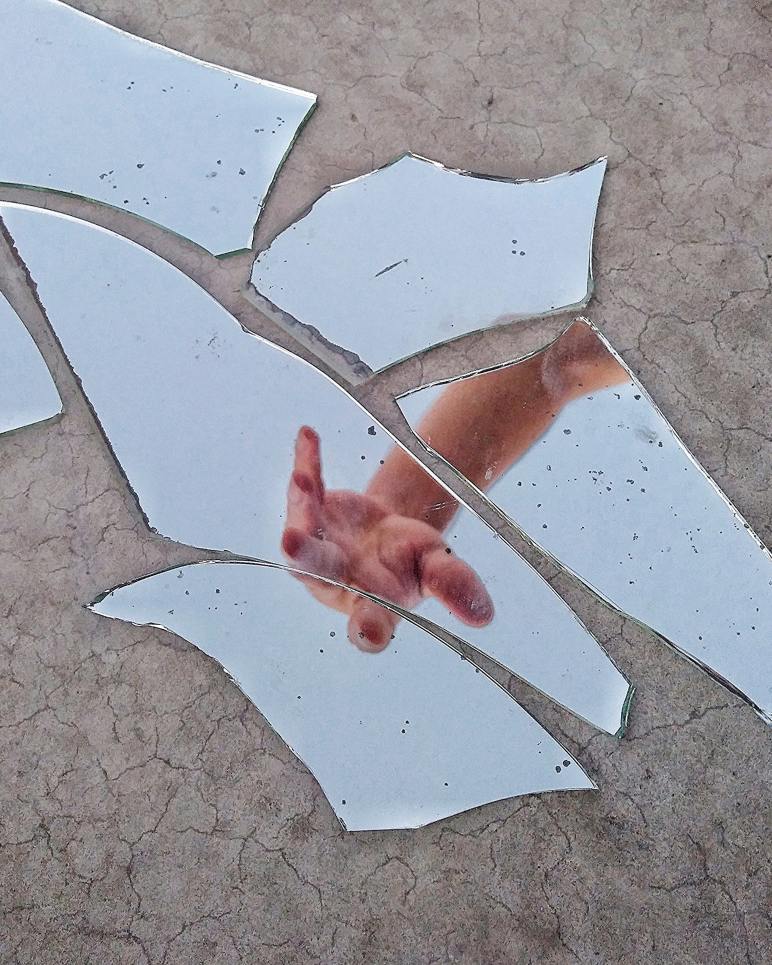 We just completed a period of mourning in the Jewish calendar last week, the three weeks leading up to Tisha B’Av.  Usually, we’d wrap up that period with an intense day of mourning, most of it spent at the Synagogue mourning the destruction of the Temples along with many other calamities that have befallen the Jews over our history, but this year…we spent it separately, a sign of these difficult and complicated times we’re in.

Mr. Safek (is he now no longer Mr. Safek?) and I spent it in the hospital.  I was fasting and he, just 6 weeks past chemotherapy and radiation therapy for stage 3 colorectal cancer, was for medical reasons not fasting.  It felt strange not to be in Synagogue, but at the same time, I was struck by how we were in the perfect place to be that day.

We were there for scans and to discuss his upcoming surgery.

Essentially, we were there to discuss the devastation that is coming for his body.  He will be cut open and in a 10 hour surgery, much of his digestive system is going to be re-routed in ways that are difficult to think of.  His recovery will be long and there will be pain and challenges along the way.  If everything goes well, he’ll still need 2 more smaller surgeries after.

We learn that hidden in the sadness of Tisha B’Av lie the seeds of hope and the ultimate Redemption, that in that season our souls are given a glimpse of the 3rd Temple, the one that Hashem will build for us at the end of days.  As that long day winds on the mood turns from one of utter sorrow at the destruction to dawning hope of the goodness that is to come.  We believe there is a time when Tisha B’Av will be our happiest holiday, when that time comes when we can fully see all the revealed good that Hashem has for us, all around us.

I thought of this as I sat beside my husband, socially distanced from other patients, masked, and fasting.

His body is going to be broken apart, like the Temple, and yet, the seeds to his ultimate healing and cure lie in that same destruction.  The surgeons will cut out the cancer that is so dangerous to him.  If you didn’t understand why he was having the surgery, it would absolutely seem like a tragedy, like cruelty.  Once you can see that they’re hurting him and breaking his body in order to heal him and make him better than before…then even that destruction becomes something worth celebrating.

My husband has had to live since last November knowing that his body has held a silent killer, a traitor that has been poisoning him.  How many spiritual illnesses have we each silently had that require a painful cure that we might not understand?  We only see the pain and the destruction around us, not understanding that G-d is acting like the surgeons caring for my husband, cutting away everything that is holding us back from real spiritual health and vitality.

Our world right now also seems to be fraught with pain, illness, and division and it can be hard to see any good within those things, but I trust that G-d is good and that within all the trials and suffering we see lie the very seeds of a brighter and better world that is coming.

May we all live to see the revealed good in it all…and soon!